Broccoli is an alkaline superfood. Get more broccoli in your diet with this simple soup. 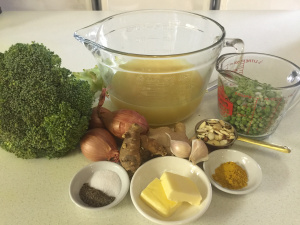 DIRECTIONS
1) Melt butter in a large saucepan. Add shallots and saute for about 5 minutes until translucent. Add the minced garlic, ginger, and turmeric. Cook until tender and fragrant. Add curry powder, salt and pepper and cook over low heat for a few minutes. 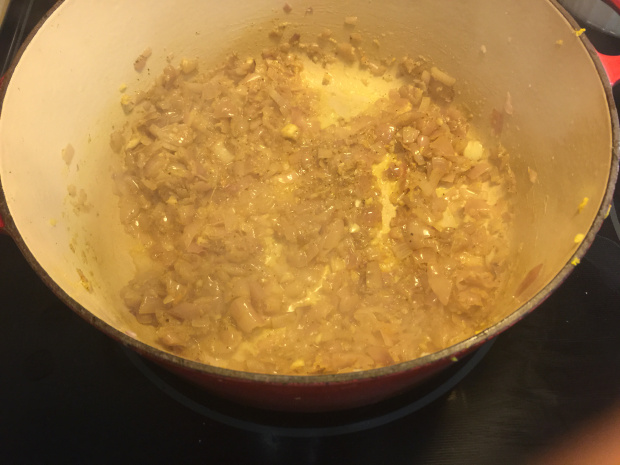 2) Add broccoli and combine well. Cook for a few minutes and add chicken stock. Bring to a boil and reduce heat… 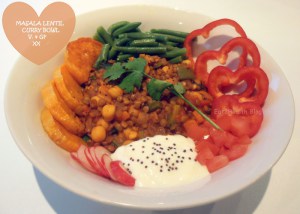 This is such a quick and easy dinner! Just a few staples from your pantry, fridge and/or freezer to produce a tasty and impromptu Masala curry! We had some previously cooked pulses and legumes, but don’t feel that you have to stick to our ingredients list; utilising any spare vegetables and/or legumes, pulses or spices that you have lying around in your kitchen is part of what this recipe is all about!

With minimal prep, delicious flavours and a great way to help meet your 5-A-Day, this curry will start making you feel good from the inside out!

Ingredients:
~Make sure to wash your veggies first!~ 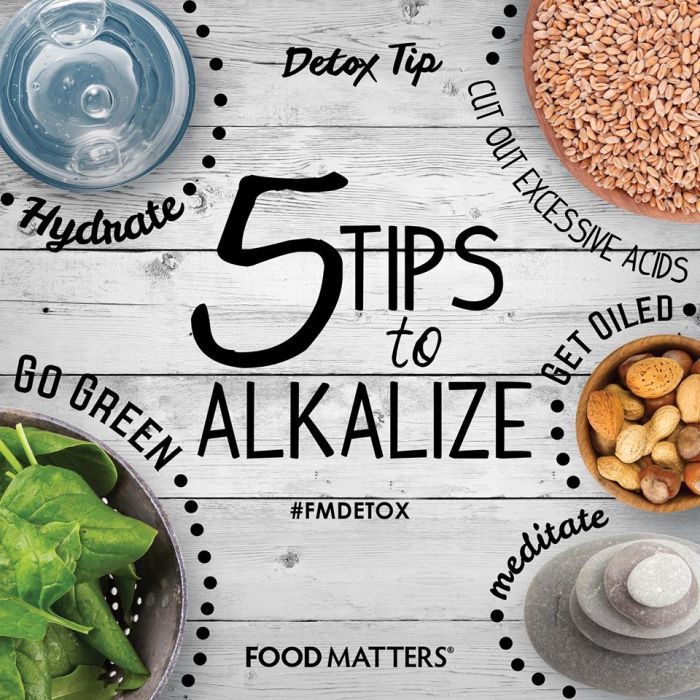 Here are some detox tips to get you balanced over the weekend. 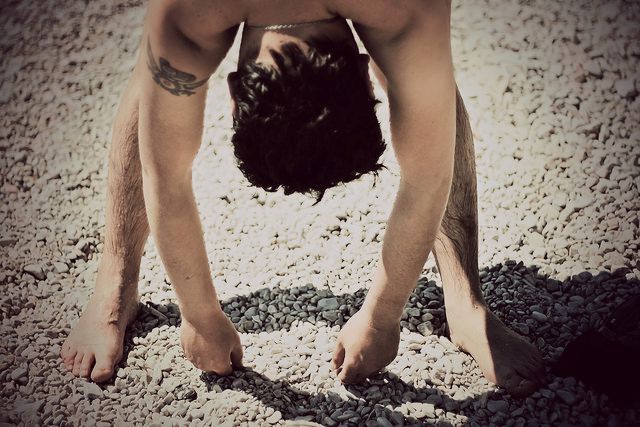 In modern times, we are in such a rush and have such a DO! DO! DO! attitude, that we forget our bodies. We ignore them, push them to the limits, and expect them to do what we want them to do without asking them what they need to get the job done.

If you listen, your body is often trying to have a conversation with you, but during a hectic day, it’s easy to keep ignoring its pleas.

Here is an example of my day before I began practicing body awareness.

END_OF_DOCUMENT_TOKEN_TO_BE_REPLACED 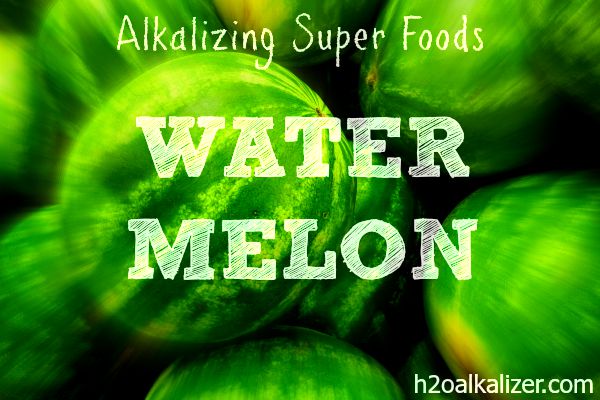 Watermelon is extremely hydrating, full of anti-inflammatory substances, and is even sometimes referred to as “Nature’s Viagra.” It’s also high in:

But watermelon is most famously known for it’s rich lycopene content, which is even higher than tomatoes. 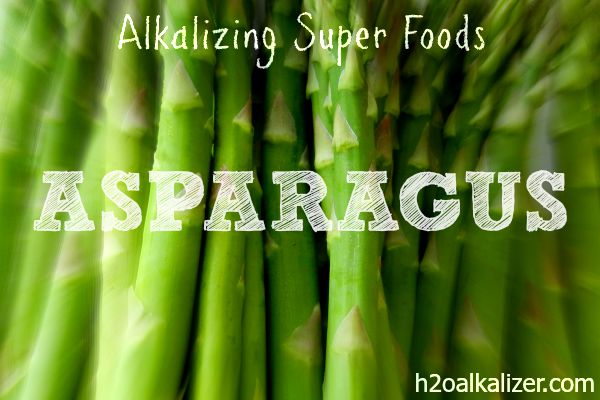 Asparagus is not only alkaline; it tastes delicious, looks pretty on a plate, and is loaded with fibre and nutrients.

Check out all of the disease-busting benefits on the British Asparagus website. 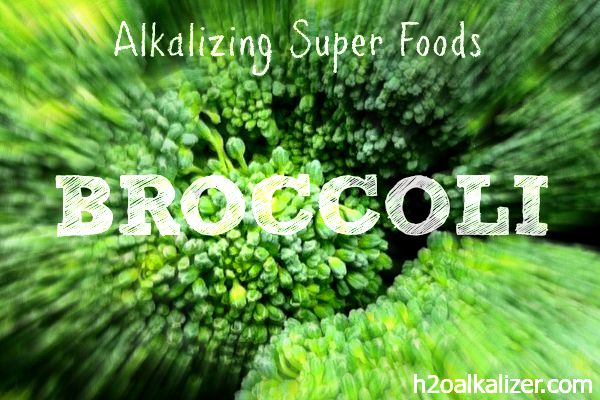 Broccoli is a serious superfood. It’s loaded with cancer-fighting, detoxifying, and cholesterol-lowering chemicals. To take full advantage of the healing powers of broccoli, eat it raw or lightly steamed.

What might alkaline water do for you? Try it!

Hurry to place your order. Stock is limited and the offer ends with the summer. 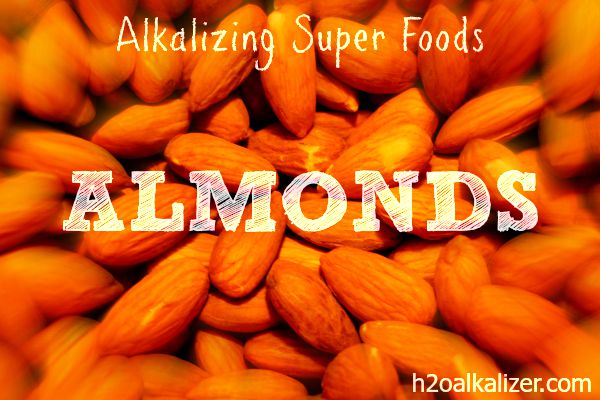 Almonds are full of alkaline minerals like calcium and magnesium. They are also packed with good fats and are slightly sweet, making a nutritious and satisfying snack. Grab a handful! 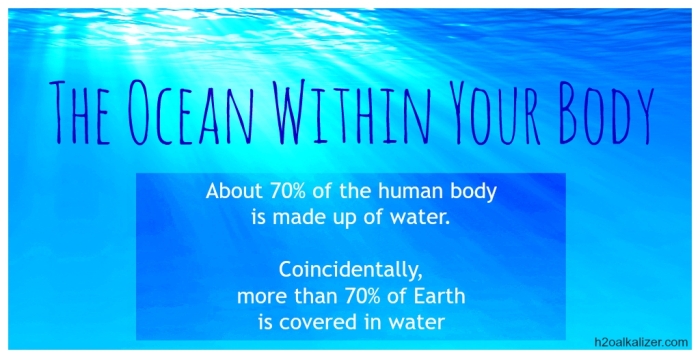 At a certain stage of development, a human embryo can hardly be differentiated from that of a dolphin. Humans beings begin with a small tail and also feature folded neck structures, which in fish turn to gills, but in humans develop into jaws.

It is no wonder why people feel drawn to the shores. According to this article in Discovery News, Casey Bergman from the University of Manchester says that, “We are just very highly evolved fish!”

That is why the rate at which the oceans are becoming acidic is alarming. National Geographic states that the oceans absorb about a third of human-created carbon dioxide emissions. Over the past 300 million years, ocean pH has been slightly alkaline, but that is changing rapidly. Ocean acidification is putting ecosystems at great risk.

The human body is likewise in danger when too much carbon dioxide and acidic waste builds up in the blood. The acidosis puts the organ systems at great risk.

“About 70 percent of the human body is made up of water and, coincidentally, more than 70 percent of Earth is covered in water,” this NASA fact sheet states.

Whether it is the oceans of the world, or the oceans within your body, water is the matrix of life and maintaining pH balance is crucial for survival.

Keep your body in balance

Buy a water ioniser at half price. 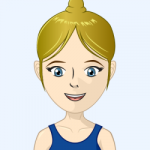 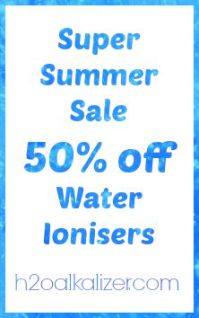 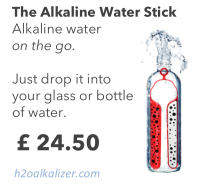